Jeffrey Corry is a native of Alexandria, VA and is a graduate of Howard University and is pursuing a Master’s Degree in Music Education from Trinity Washington University in Washington, D.C.

His first music training was at the age of three as he sat in numerous rehearsals of the St. Joseph’s Gospel Choir with his mother. As a toddler, Jeff was always fascinated by music and the piano. He watched and listened attentively to the music and the choir director while absorbing all that he saw and heard. His mother recorded each rehearsal and young Jeff seized every opportunity to play it on his own tape player. He soon began to play out every note on his toy piano and his one finger playing soon resulted in the use of all ten as he developed the ability to play whatever his little ears heard. He later learned to read music and developed his musical skills and love of classical music under the late Miss Jacqueline Henry Green. He also later became the youngest organist to play at 8:30am Sunday morning mass at St. Joseph Catholic Church at age 13. During his teenage years, he developed the first young adult choir in that church called the “Voices of Faith.”

Jeff is presently a member of From the Heart Church Ministries in Suitland, Maryland where Bishop John A. Cherry, II is Pastor. 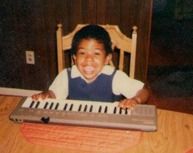 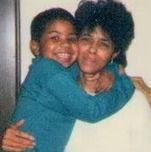 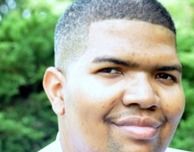 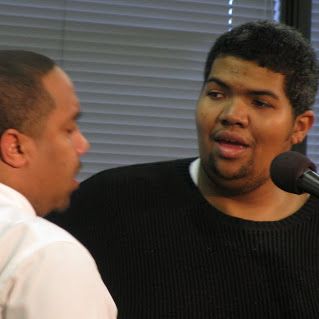 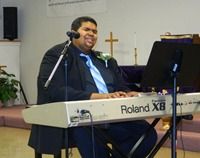 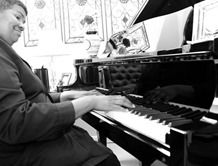 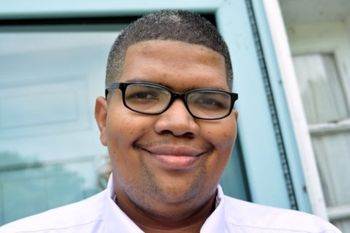 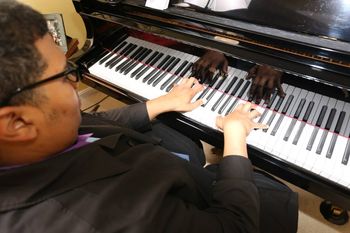 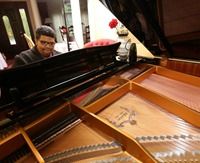 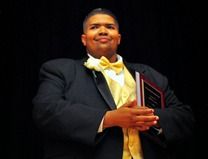